Unitic can help you optimize your telecom systems, hardware as well as phone installers services and telco solutions.

Our consultants are specialized in telecommunications and are familiar with reporting and telecom data. They can perform architecture studies in all telecom areas and for every type of applications.

From PBX to IP networks, from fixed telephony to mobile applications, we can design new architectures and solutions that will leverage your telecom assets and will improve end-user experience.

Our teams also have the skills to support you with all the project engineering related to your installation. UNITIC can help you manage all the service providers involved in the project and analyze the impact of your new installation on your real estate or on your other systems.

Unitic can help you optimize your telecom systems,...
Next 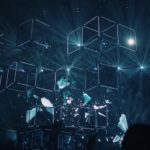 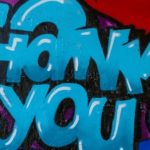 Thanks for your trust
References 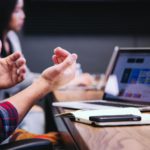 For a public service in the housing sector, project management to migrate the mobile fleet...
Operator’s switch and outsourcing
Next